Our group was founded in 1976 by Danny Borgions (president) and Tony Buelens, two teachers at the Heilige-Drievuldigheidscollege (HDC, also known as Josefieten) in the city of Leuven. Our rehearsals and annual ball still take place in that school. The first members at the time were HDC students. Boys, because HDC was a boys’ school at the time. However, the group also needed girls as dancing partners. That’s why the male students were asked to bring their sisters, girlfriends and/or girls from next door and then ‘t Havermeuleke was born (named after a Flemish folk dance). 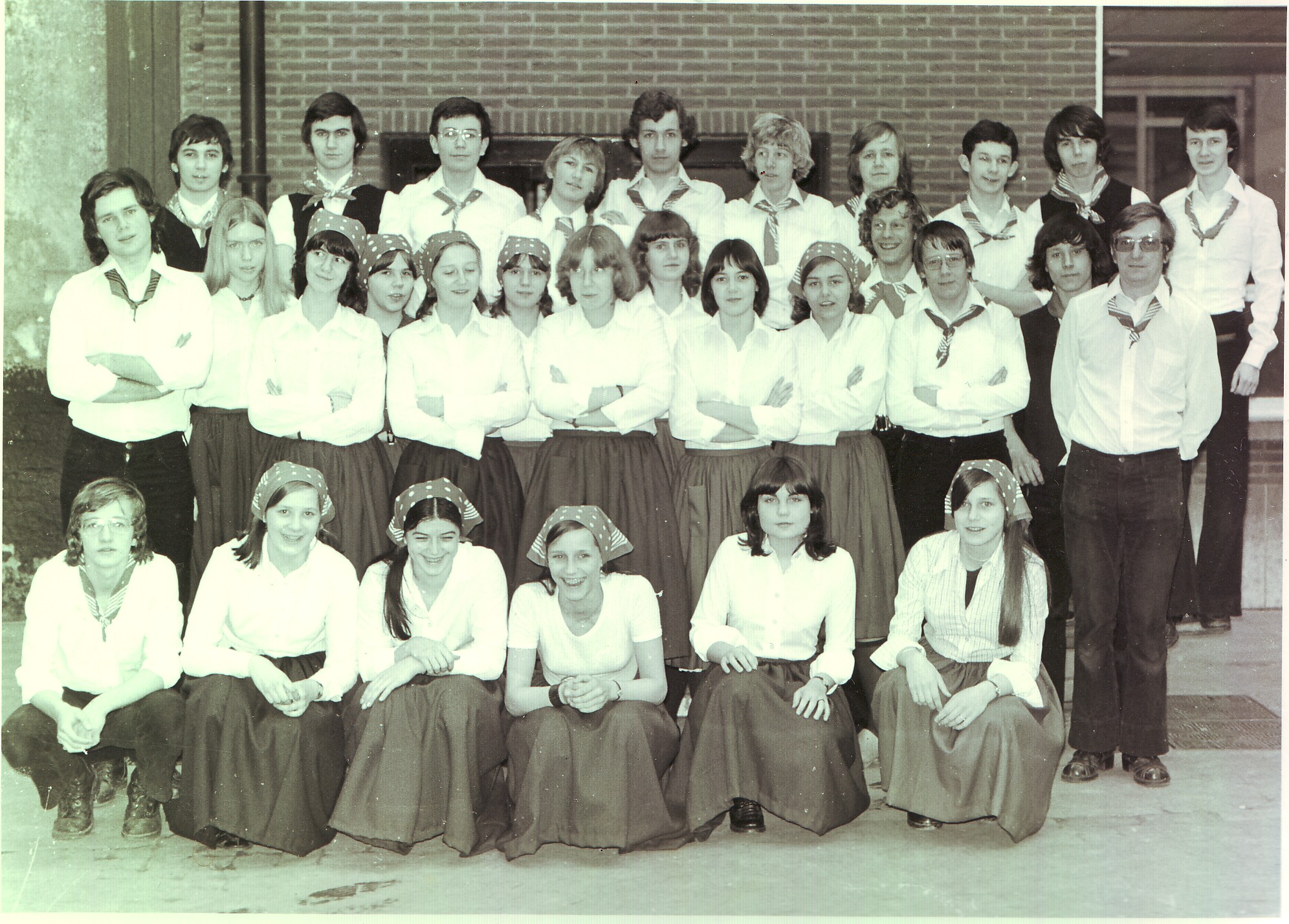 At first we focused on dancing, but folk music and flag swinging were quickly added to our main activities. Our repertoire consists of traditional Flemish as well as foreign dances. Also, even today, new folk dances are being created. By looking for new angles to approach things and simply continuing to move forward, we keep the folk traditions alive. In addition, this is how we try to distinguish ourselves from other groups: we give the dances we perform our own little twist to really make them ours.

In order to uphold the quality of our work, we rehearse every Friday (except during school vacations) from 8 to 10 pm. Our flag spinners get together an hour before that, from 7 to 8 pm, but they rehearse less often. Our rehearsals are all about having fun together, but obviously we also use them to practice for upcoming performances in and outside of Belgium. The Easter Festival of Leuven is the highlight of the year for us. It is a festival to which different foreign folk groups are invited each time and it offers a unique experience for all those who take part in it. We look forward to it every single year. For foreign festivals we have taken part in we have travelled to the Netherlands, Austria, France, Poland, the United Kingdom and Portugal. The furthest we have gone so far was to the US. There we performed at the World Folk Fest in Springville, Utah. 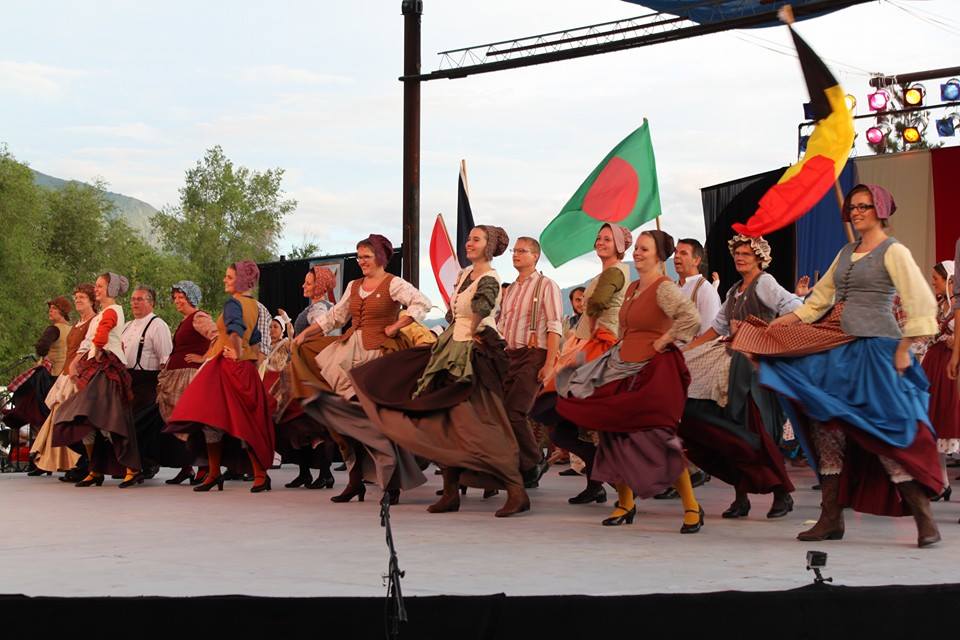 Besides dancing we also undertake some other things. Our work group of Recreation organises our annual weekend, walks in the woods and other excursions to the circus, theatre or a museum. After all, we are more than just a group of dancers, we are friends. That’s why, after every rehearsal, we go for a drink together at Notre Dame (tavern) on Naamsestraat (street name).

PRESIDENTS from then till now:

DANCE TEACHERS form then till now:

HEAD MUSICIANS form then till now: